How do airplanes fly: Modern airplanes are truly engineering marvels. They overcome highly turbulent and unpredictable currents within the air and complete their flights by undertaking many complex maneuvers. Have you ever thought of how the pilots are ready to achieve this or what happens to the airplane when the pilot operates certain controls?
In this article, we’ll explore how an airplane flies and the way pilots are ready to control an airplane during a logical yet. Making this article more informative first let’s have a closer look at modern airplanes’ wings and Tails. 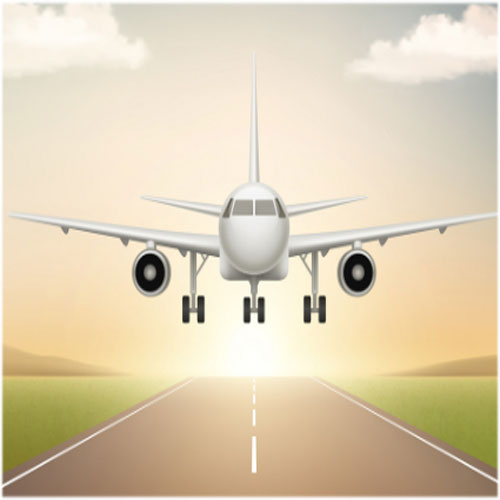